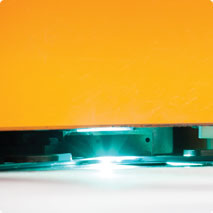 A weld can be stronger than the parts joined
The main difference between Prowler Proof and other security screens is that all Prowler Proof products have a fully welded frame. A weld joins two parts together, a screw or a rivet merely hold two parts together. A weld can actually be stronger than the parts joined…and it looks better than screws or rivets, too.

Seamless corners
With its seamless welded corners a Prowler Proof security screen looks like it's made in one piece. It feels that way, too. You will immediately notice the difference when you compare Prowler Proof with a product that is held together by screws or rivets. Prowler Proof feels stronger because it is stronger. 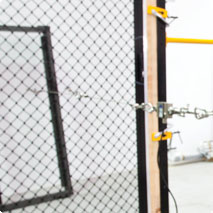 Above and beyond the standards

Beating burgulars
Prowler Proof products meet or exceed all relevant Australian Standards…as well as some even tougher international standards. These tests include simulated burglar attacks with a knife, a screwdriver, cutting pliers…kicking and pulling. No match for ForceField®, Protec or any Diamond product.

Cyclones
Imagine being hit by 5 steel bullets less than a centimetre in diameter at 170km/h plus. Or a 4kg timber block at more than 100km/h. That is what is required by the Australian Standards Cyclone Test and Prowler Proof ForceField® passed with flying colour. ForceField® has also passed the American Standards Hurricane Test.

Salt water, fire and sun
All Prowler Proof products have survived a 1000-hour Salt-Spray Test with no signs of corrosion. ForceField, Guardian and Protec are approved for buildings in bushfire prone areas… other Prowler Proof products just need the optional stainless steel insect gauze to comply. A European test revealed that ForceField® reduces heat and UV light by 55%. We could go on…

Prowler Proof has manufactured high quality security doors and window screens since 1984. Always on the cutting edge, welding robots and online ordering were introduced last century. This century saw us introduce the paperless factory and ForceField the strongest and best looking security screen on the market. In 2008 we were a double finalist int he Telstra Business Awards and in 2012 we achieved a World Class ranking on the PROBE Manufacturing Global Benchmark. Prowler Proof remains a 100% Australian owned and operated family business. 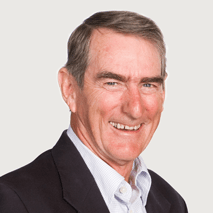 Tasman Henry had big plans for Prowler Proof - plans that would transform the business. 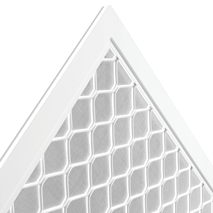 Prowler proof launched Welded Diamond. It was - and - still is - Australia's only fully welded security screen. 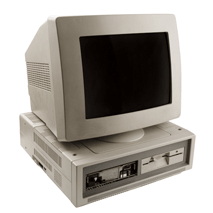 Prowler proof as a wholesale business started in 1996. Dealers could order online from the word go. 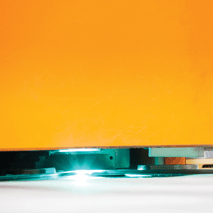 Prowler proof was the first - and is still the only security screen with welded corners. Robots have perfected the welding since 1998. 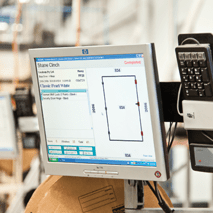 The prowler proof production is fully computer controlled minimising the risk of error. The process started in 2002. 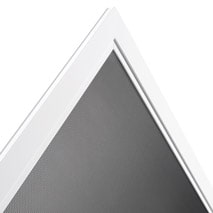 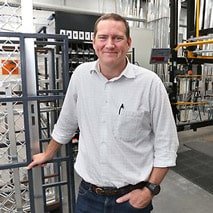 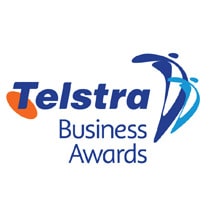 Prowler Proof reached the 2008 finals in two out of five categories: Best Medium Business and Most Innovative Business. 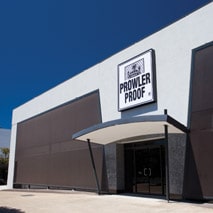 Prowler proof built a new factory - three times the size of the previous premises. The first export order was fulfilled. Prowler proof plans for the future. 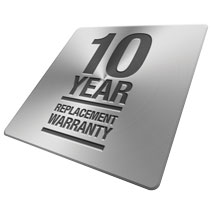 Prowler Proof introduced Australia's first - and still the only 10 year replacement warranty on all products. 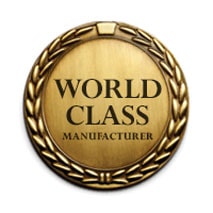 Outperforming the industry at a global level, Prowler proof achieved a 'World Class' rating on the PROBE manufacturing the global benchmark. 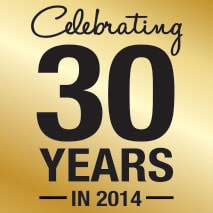 Prowler Proof celebrates 30 years of home security. Stronger and in better shape than ever. 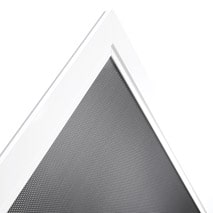 Prowler Proof concealed interlocks first launched. Not only are these interlocks aesthetically pleasing, they haves change the way sliding security doors are installed, with home owners now being confident their doors are being correctly installed to AS5040 the security door installation standard. 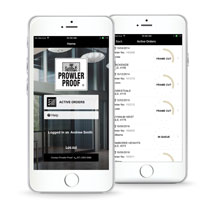 Prowler Proof is the first company in the industry to provide their network of dealers all of their job status info on the go with the Prowler Proof Job Status App. 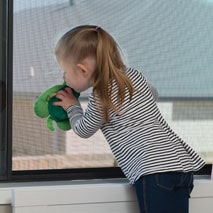 Guardian® fall prevention window screens were introduced in 2018. They allow you to fully operate your windows, without the risk of falling, as per the National Construction Code for fall prevention. 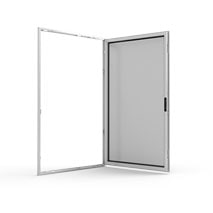 Hinge Window Security Screen has been introduced in 2019. The biggest advantage, on a day to day basis, is the accessibility to open the screen to clean both screen and window glass, for a perfect view. 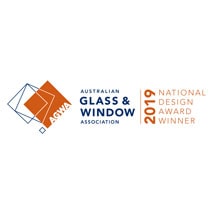 2019 – Hinge Window won Most Innovative component at the AGWA Awards