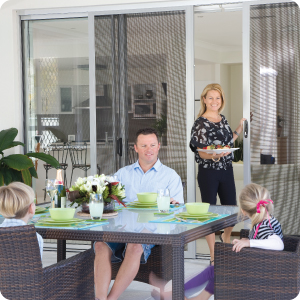 At Prowler Proof, we’re dedicated to ‘creating a safer place’ for your family to live.

You can feel safe in your home, by installing Prowler Proof’s Australian Standards tested and passed security screens.

The Australian Standards Security Test consist of six separate tests that all have to be passed by the same test sample. The test includes:

Check out the Prowler Proof styles that have passed the Australia Standards Security Tests, so you know your screens will keep your family safe.